TMI Tuesday–dating, hook-ups, sex. All in the pursuit of pleasure.
Please Me 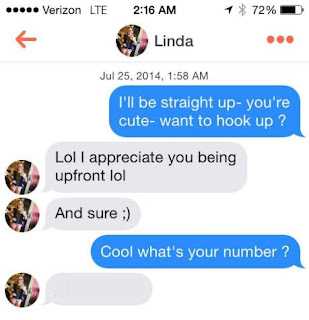 1. Are you more likely to ask someone on a date or a hook-up?
Given that I use this site, what do you reckon??

4. Name two things that you appreciate about your current relationship.
1. There are no expectations from either side
2. He can keep up with me sexually

Sinful Sunday - Soaking it up 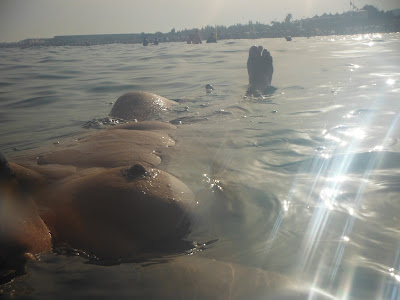 Love the sun shining down on me 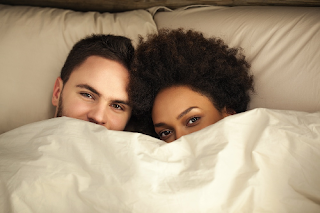 1. Do you think being a sex worker is as legitimate a work option as being an accountant?

I do. Of course this is a moral question and everyone is entitled to their view upon it and the way that I defend it is that it is a way of making money and is part of the leisure industry.

Some say, ah, but being paid for sex is wrong and nobody would want to do this. But hey, if you do work that benefits others, then payment is fairly made, unless you are doing it on a charitable basis and there is no shortage of people in what might be termed ‘legitimate’ jobs who absolutely hate what they do and can’t wait for their days off. Why do they do it? Because it earns them money.

Anyway, being a sex worker sounds much more fun (if undertaken in an un-coerced context) than being an accountant. Bringing the two together enjoy the information on this site

2. Which of these rules would you follow if your lover had to have it followed in order to be aroused:
a. wear socks will having sex
b. have the lights on during sex
c. have the TV playing, volume up while having sex
d. the room must be in complete darkness to have sex

a. Absolutely no fucking way!!!

b. Completely expected. I like to see what’s going on. I’ve got aircraft landing lights set up at YSL HQ

c. Nope. A complete distraction and takes away from the mood. The sort of thing that only teenagers would do.

d. This is very exciting now and again, but only when I don’t know who will be entering me, see here for further details
3. You must plan an evening of sex with your lover. Tell us what you’ve planned for the evening.

The YSL answer to the Bonus question here #TrueStory

5. Apparently, even though it is the year 2016, some folks still have a “number” that delineates another person from being normal and liking sex versus being promiscuous. What is THAT number for you? According to a recent U.K. report more than 15 sexual conquests for a man can be off-putting, while more that 14 sexual encounters for a woman may give a potential suitor pause.

I expect applicants to have a full CV with plentiful references and anyway, I don’t think that 14 or 15 sexual conquests/encounters per night is that bad :-)

Numbers mean nothing, it’s quality over quantity every time. 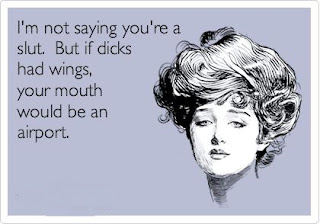 Bonus: How was your weekend?

Posted by heelsnstocking at 20:09 No comments: 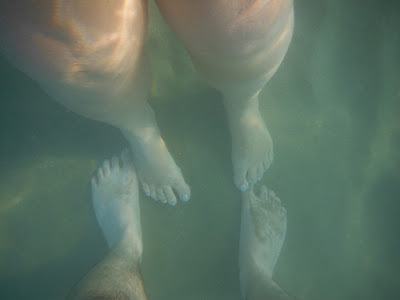 TMI Tuesday - Fill in the blanks


Let’s get this TMI Tuesday started! This week fill-in-the-blanks is borrowed from Friday Fill-ins.

1. I must have at least five minutes without a cock in me before I die.

3. I wish I never had to buy panties again.

4. The Hitachi Magic Wand has helped me change my life.

5. I know the song by Cristian Marchi by heart.

6. If I weren’t so afraid, I would want to enact this multiple creampiescene in real life.